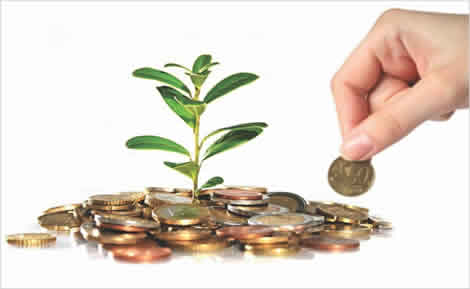 So the Autumn has come, schools re-open and the holidays are over for most of us and although the markets never really sleep and online retail investments are the venture to be undertaken at any time, it is natural for the end of the summer season to be signaling a period of new beginnings and a renewed interest in investment both for new and existing traders. Thus, just before you make your next investment decision, let us warn you all that this period is especially challenging, although opportunities for profit do remain for those who trade with knowledge, caution and a cool mind.

Thus, let us see how the picture is shaping: According to the International Monetary Fund achieving economic growth and the creation of new jobs are the greater challenges that the world economy is currently faced with, while serious risks are created by the low interest rate environment within which the global economy operates. Amidst the weak growth worldwide it is important for Central Banks globally to retain their interest rates at low levels, this increase in risk disbursement is however reason for concern, as low interest rates are associated with certain dangers and all those seeking for investment opportunities and chances for return on investment are plagued by long-term uncertainty.

The IMF does not anticipate that the US Federal Bank will take the surprise decision and move to increase interest rates, at least not in the near future, due to the fact that growth is still relatively weak. IMF experts also point out that the growth for the first half of 2014 was unexpectedly feeble.

To make things worse, data coming in from countries in the Eurozone, such as the private sector economic activity in Italy and France, which recorded a further slow down in August, signify that the common currency area is not likely to move out of the long period of low or non-existent growth any time soon. Indeed, the Markit index measuring the activity in the manufacturing and services sectors has fallen further in July, hitting a record low since the beginning of the year. Consequently, the economy of the Eurozone having experienced a slow down in the first trimester of the year has remained stagnant during the second trimester.

The gloomy outlook does not mean that investment opportunities have vanished, but it does imply that any investment decisions should not be taken frivolously and should rather by products of good knowledge, solid planning and wise management of the funds available and the risks involved. Moreover, the online retail investment market is constantly looking to expand, innovate and improve always finding new products to promote and new methods to facilitate traders. So, keep your eyes and ears open and delve in. Happy profits!