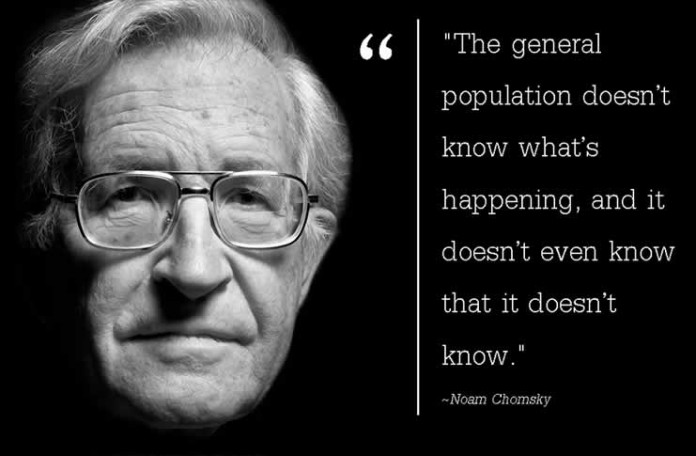 When commenting at the beginning of the week on the CySEC announcement about reaching a settlement with Banc de Binary, we ventured an explanation of the CIF’s decision to pay a bigger amount and settle than get fined and be at the receiving end of the associated bad publicity, arguing that this decision fits into its rhetoric and promotion tactics.

Further evidence came on Saturday that points towards the validity of the point we were trying to explain the other day. Why? Let’s take things from the beginning: On 15 December 2015, Banc de Binary made a charitable donation of €3.000 to the School for the Deaf in Nicosia. The company made this move known on 16 January through a relevant press release in English that was circulated accordingly.

Besides it being a commendable act, to donate to charity, it is neither uncommon nor were we talking about a massive amount to merit further exposure. However, in a move of questionable timing and motives, Banc De Binary decided to place full page, full color advertorials in the local newspapers in Cyprus on Saturday, that surely cost much more than the amount that was donated. Supposedly, the point of the paid ad was to make known this charitable act on behalf of the company. If that was really the case then, why did this come at the end of the week when the compromise with CySEC was announced, although the donation was made a whole 45 days before?

The title under which the BdB ad was published is telling of its dual aims: Banc DE Binary emerges as a positive force for the economy of Cyprus and continues its commitment to the local community. The second part is related to the School for the Deaf donation and the other charitable causes that the CIF has taken on and are detailed in the ad, such as becoming the official sponsors to Aliki Chrysochou in April 2015, as she ran the London marathon in order to raise funds and awareness for the Encephalitis Society, functioning as Gold Sponsors of the 2015 Limassol Marathon, sponsoring the 2015 Limassol Wine Festival and the 2015 Paphos Opera, among other events or becoming the official sponsors of the Apollon FC youth teams for the entire 2015 season, in order to promote Banc De Binary’s identity as a brand and social benefactor.

However, what is perhaps annoying is that Banc de Binary did not only place the paid ad in order to inform the public of Cyprus about the company’s high commitment “to the welfare and well-being of its community in Cyprus” and its decision to have “taken it upon itself to assist the country’s residents by taking on worthy causes”, but also in order to stress the strong bonds that it has created with the country and its people as well as highlight the many benefits that the licensing of Banc de Binary by CySEC has brought to the economy of Cyprus.

In its paid advert, Banc de Binary says that it was the first company to offer to the people who have supported and defended it, although exactly why the company need defending and who or what from is not clarified.

We also feel that the following two extracts from the Banc de Binary paid advertorial, could be considered as attempting to send some subtle or perhaps not so subtle messages, not the public of Cyprus, but most probably to the authorities on the island. Read and decide for yourselves if our sense is right or wrong:

“Banc de Binary Ltd is prompt in the payment of its tax obligations and it is a significant employer for the Republic of Cyprus, since in Cyprus alone it currently employs more than 100 people, a number that keeps growing since the company is widening its multiple activities in the country. The Cyprus branch now constitutes an anchor for the community, while its operation is also supporting local suppliers and businesses.”

“Conducting its operations in Cyprus was a strategically important move for Banc de Binary since it is able to share its success with the local community and invest significantly in the improvement of everyday life. Either by creating new employment positions or through sponsoring a wide range of important causes, the company has truly become an indispensable part of the economic and cultural web of the country, and it aspires to continue its positive influence on life in Cyprus for many years to come.”

Could all these simply mean, “hands off! Don’t mess with us cause we are too important for you all?” and if so, what does this reveal about the one who makes such statements, even indirectly?

Massive $11 million settlement between US authorities and Banc de Binary